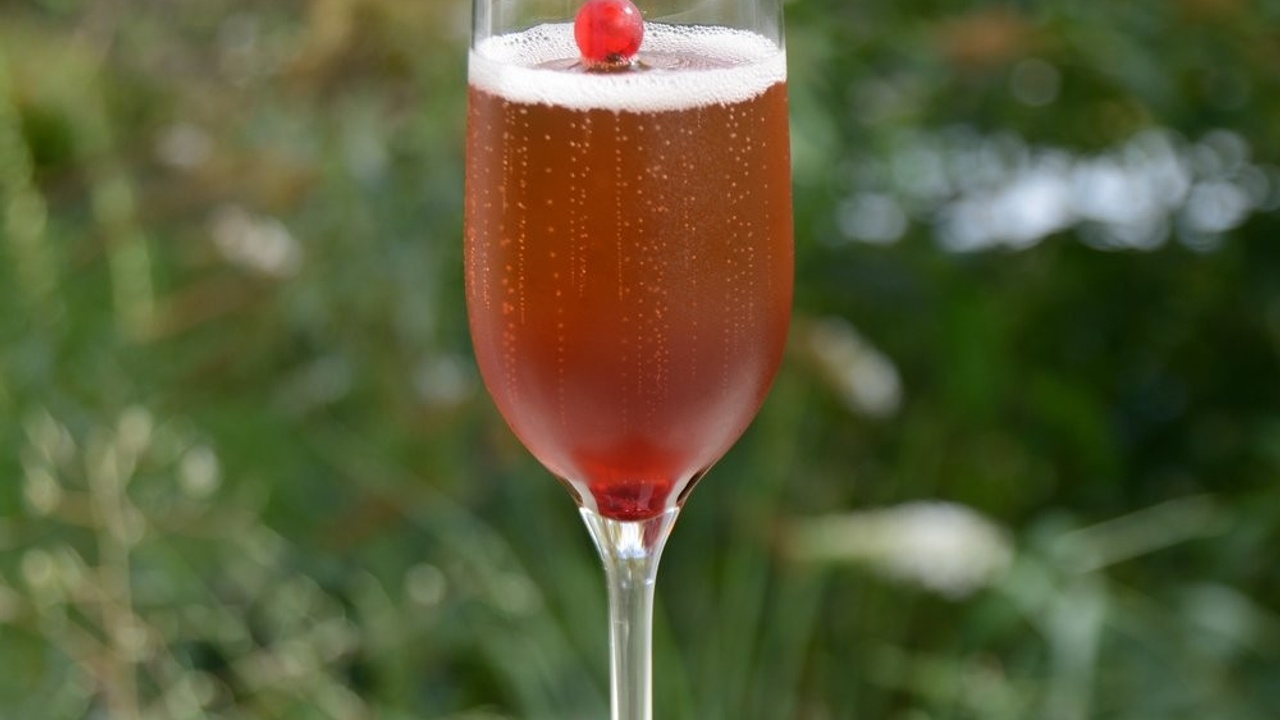 Chinese medicine’s health “encyclopedia,” the Neijing Suwen, translated as ”The Medical Classic of the Yellow Emperor,” says that the corresponding relationship among all the “fives” (seasons, elements, organs, flavors, moods/emotions, colors, etc.) gives clear guidance on how to maintain harmony of body, mind and spirit during the natural cycles of each energetic season.

The color is generally considered to be black for the energetic season of Winter which runs from November 8 to January 17.

So how do we harmonize with Winter with the color black?

One way is through the food we consume during this time.

Believe it not, the Neijing Suwen prescribes the consumption of black foods.

Black foods tend to be rich in inorganic salt and melanin:

One thing you’ll notice is a common thread running through these foods: antioxidants! Antioxidants are very important for slowing the aging process. It is widely believed that oxidation of cells causes them to mutate thereby causing an acceleration of the aging process.

Black, deep purple, nearly black foods contain lots of antioxidants. They tend to be overlooked in our diets and are just as nutritious as eating green foods which are already commonly accepted as ultra healthy.

Actually, most black foods are blue-black or almost black. The darker the pigment of the food, the more anthocyanins are present. Anthocyanins belong to the flavonoid class of molecules and are essentially, antioxidants. The seed coat of black soybeans, for example, contains the highest recorded amount of anthocyanins.

Anthocyanins actually prevent ultraviolet damage and oxidation of the plant. They are believed to protect the body against free radicals and major chronic diseases such as heart disease, cancer, diabetes, and more.

During energetic Winter, balance your black food intake with yellow-orange vegetables, tubers and gourds. Put the emphasis on eating warming foods. Warming foods tend to be yang, promoting circulation and metabolism and placing an upward, outward influence on the body.

Now’s the perfect time for stews and soups. Many of the following ingredients can be incorporated into your one-pot meals, especially black garlic, black lentils or beans, eggplant and black polished rice. Be creative and enjoy!

Some health benefits of anthocyanin in black or nearly black foods include:

•    Combatting and prevention of cancer

•    Reduced risk of hardening of the arteries

Pour one part Crème de Cassis liqueur into a champagne flute; add four parts Mumm or Perrier Jouêt Champagne (or any of your favorite champagnes); garnish with a twist of lemon or a sprig of berries and enjoy!

The Kir became popular in French cafés in the mid-nineteenth century and was popularized by Felix Kir. Shortly after World War II, the mayor of Dijon, Burgundy, France, served the Kir often to promote his region’s fine products (wine and Crème de Cassis). You can use any favorite white wine to make a Kir and there are many variations, so have fun exploring the one that suits you best!

It may take some creativity to find some of the richly hued black and blue-black foods on this list. Go beyond your local grocery store and venture into health food and ethnic grocery stores, especially Asian, and the internet.

Enter your details below to join the challenge.